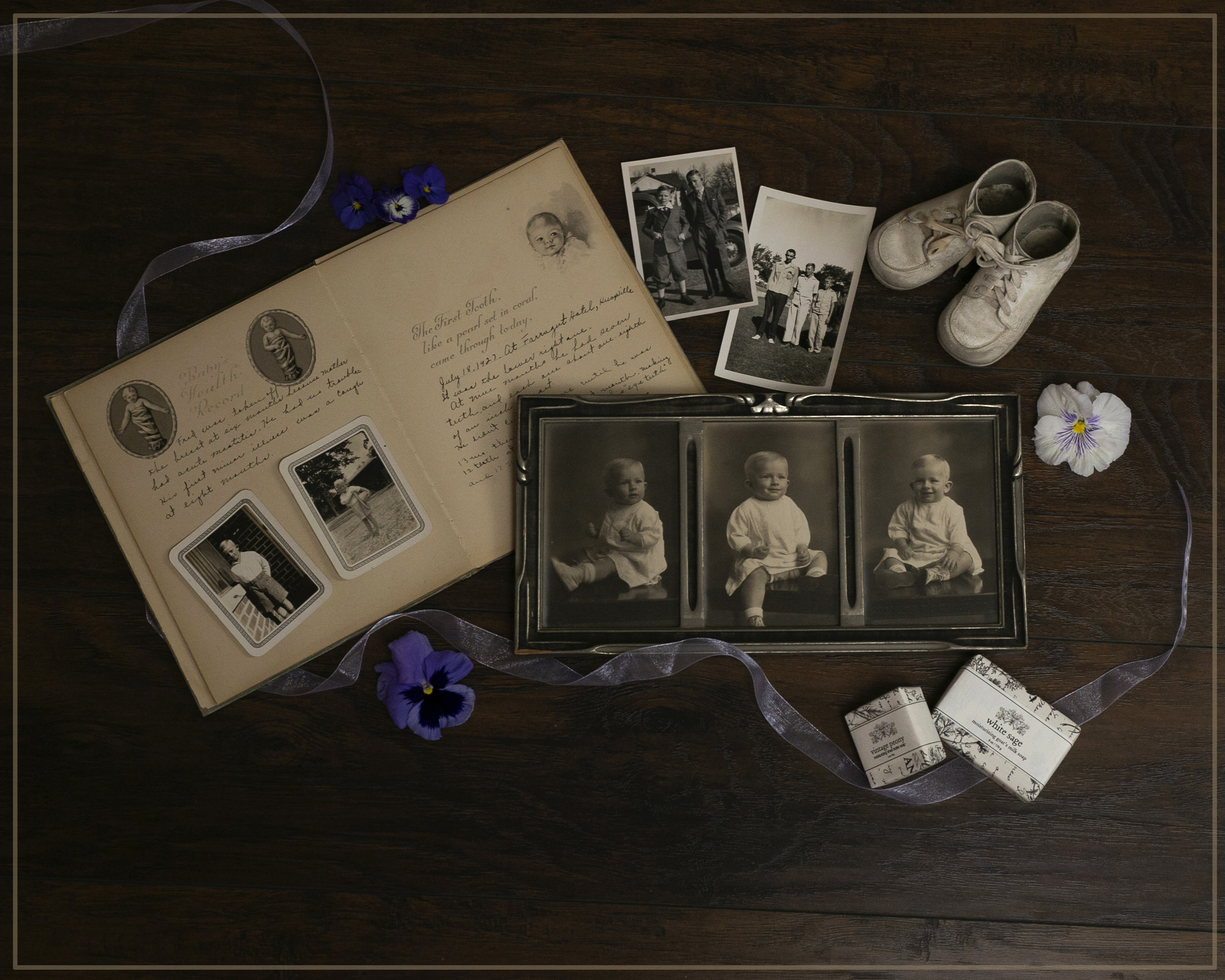 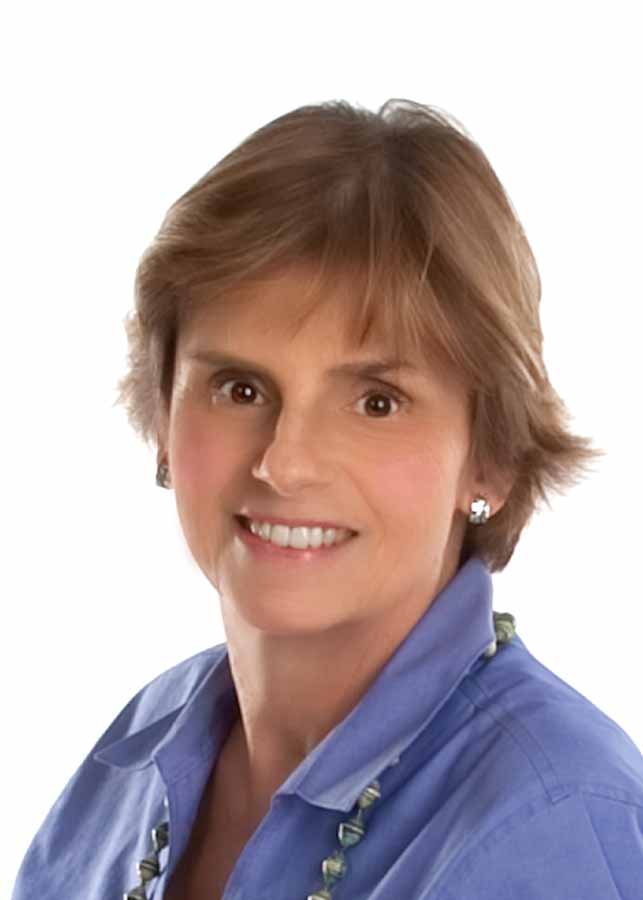 It was one of those things that I never saw coming.  I had been very close to my grandparents because I had grown up in their home.  Even when we moved out after Daddy remarried, we were still just a few miles away and we saw them frequently.  Sadly, we lost Daddy when I was only a teenager.  Of course, most of us can’t ever fully recover from a loss like that; and I was no different.

My grandparents had been gone for nearly 25 years when our family lost my uncle, their son and Daddy’s brother.  He had been the last member of that little family, and he died much younger than he should have.

When going through his home to clean it out, my uncle’s three children discovered what seemed like a mountain of old family memorabilia and realized that they had no interest in keeping it.  Graciously and Thankfully, they gave it all to me.

There was so much there that it seemed as if I would never be able to go through it all.  Boxes and boxes of possessions, at least a thousand photographs that I didn’t know existed, nearly 50 years of daily diaries, published articles, stories, newspaper clippings. 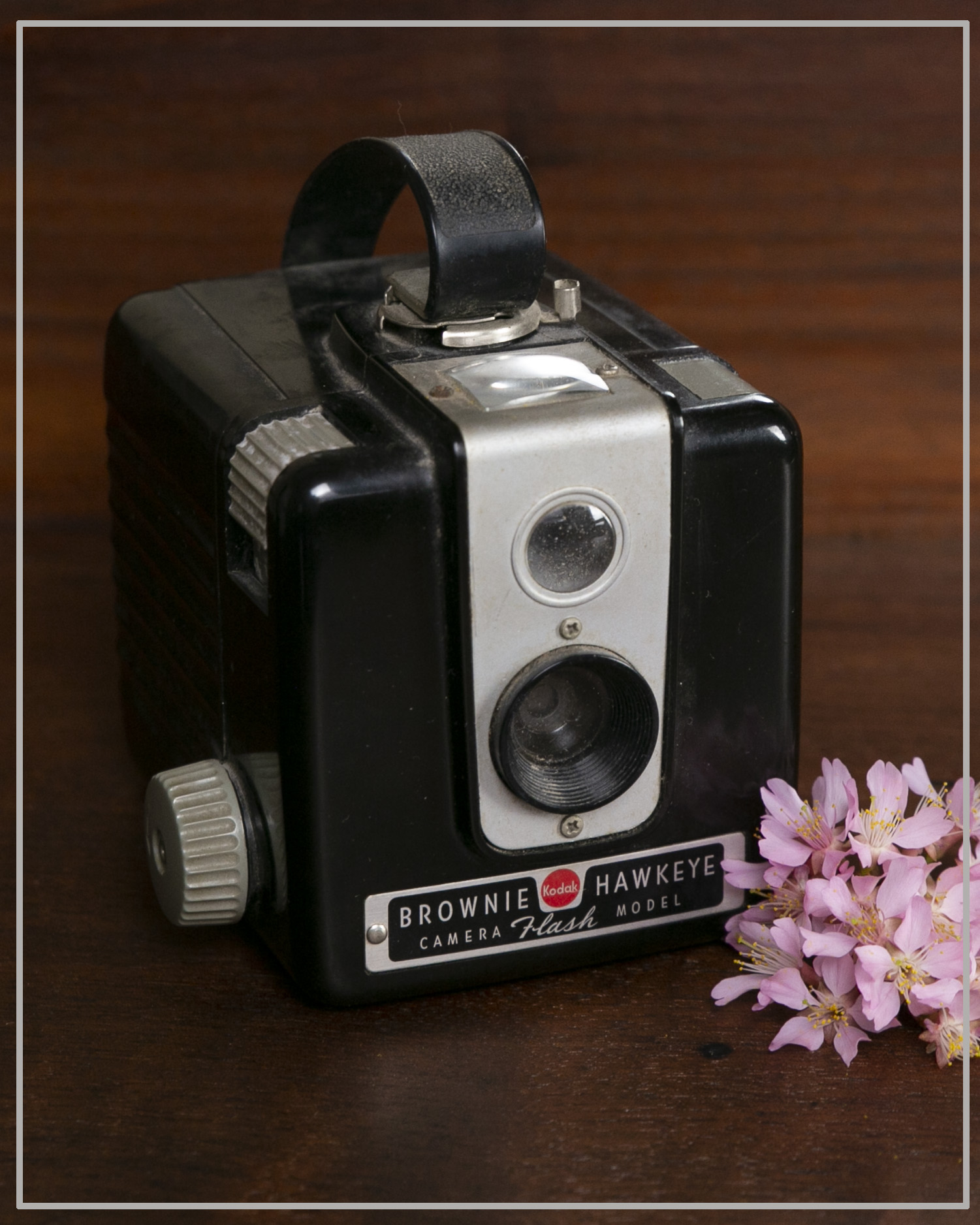 Simple items were also part of my new treasure.  Things like my first little Brownie camera, the typewriter that I learned to type on and other relics from my childhood that would have had very little value to anyone except for me.

It really was an unexpected gift of monumental proportions.

As I usually like to do, I began to make order out of the chaos.  I purchased several of those  plastic boxes that can hold pendaflex files and got busy creating folders and making sense of the clutter.

Someone once said that  ‘a life that is undocumented is a memory that will be lost in 2–3 generations.’  Thankfully, my grandfather left behind a tremendous amount of  personal possessions that have stories of their own to tell.   He had become intentional about the written legacy that he was creating for us and the way that he was leaving behind. 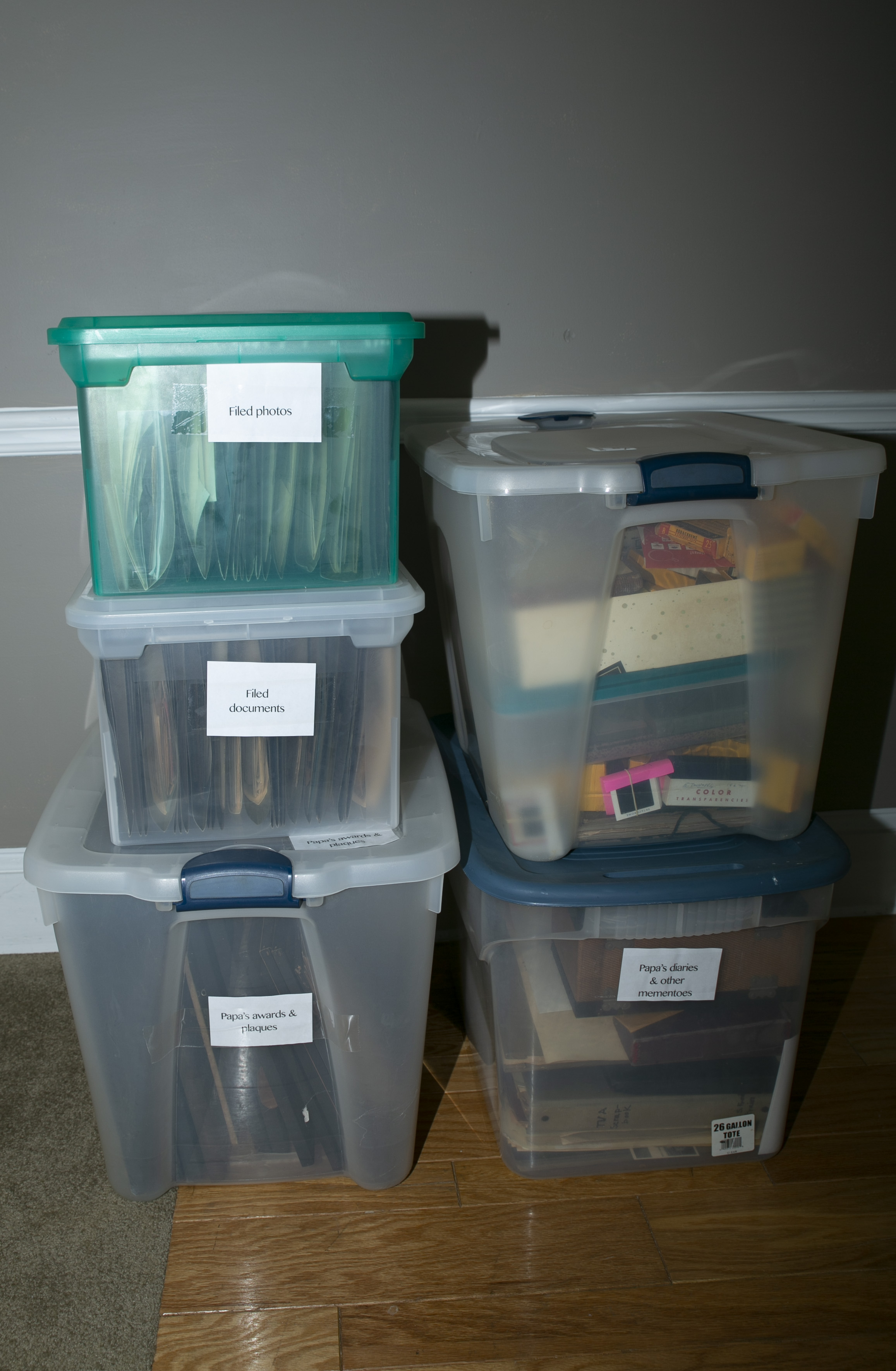 While he was living, he tried to tell us many of the stories of his youth.  Like all of us, he became forgetful, and he would forget that it was a story that we had already heard.  Sometimes we even rolled our eyes, and nod our heads.  “Yes, Granddaddy,” we would reply.

I was still in my 30’s when I lost him.  I was too busy raising my young daughters to really even care about and remember much of what he had been telling us.

But the beauty of it was that he wrote it down.  He preserved those stories for us, and I discovered them when I was in my 60’s, a time in my life when I am naturally beginning to reflect on my own life as well as think about the legacy that I will leave.  It was an indescribable gift.

Now I am fully able to love and appreciate my grandfather’s efforts and his work.  In some ways, his work was simple.   Things were left behind that had been part of his daily life.  In other ways, the work was more of a concerted effort.  He wrote a 227 page autobiography and had it published. 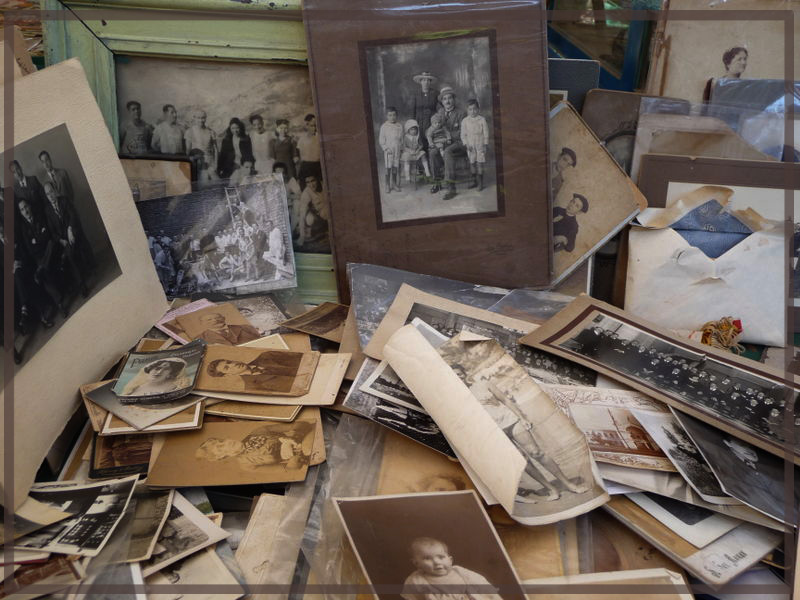 Do you have piles of treasures from those that you have loved and lost?

Please, do not let these precious markers from the life of someone that you have loved and lost overwhelm you.  Admittedly, when my guest bedroom was so full that I could barely turn around in it, I was overwhelmed.

Just start to make sense of the chaos.  Take it in baby steps.  A little today.  A little more next week.

Do you think that your life is boring and that no one could ever really care about how you lived?   Please don’t  believe it.  Please, just start.  Write down some stories about your childhood.  Who were your friends?  What were some of the experiences that you had that had powerful meaning in your life?

There are people who love you that may not care about your stories now, but they will. The stories that you share, the photos that you leave and the memories that you create become your legacy.  You have the power to create that gift that can shape the lives of your children and their children with direction and meaning.